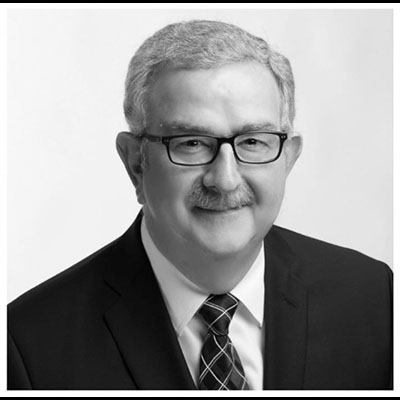 Douglas Vaughan was an instrumental music specialist in the Newfoundland and Labrador school system for over 30 years. His high school concert bands and jazz bands have won top awards in local, national and international competitive music festivals. Doug also directed the Eastern School District Band from 2004 - 2012, an auditioned ensemble providing a more advanced musical experience for the members who would then bring those experiences back to their school ensemble. He has been a member of the Newfoundland Symphony Orchestra for over 35 years and served as Principal Horn for 20 of those years. In April 2019, he was awarded the NSO Players Award in recognition of his contribution to the orchestra, the teaching profession and the musical community of Newfoundland and Labrador.

Doug has adjudicated at music festivals throughout Newfoundland and Labrador since 1993 and enjoys helping younger players develop their musicianship through performance. He has also been a regular faculty member of the Memorial University of Newfoundland's Junior Band Week since its inception in 2012.

In 2013, he co-founded Atlantic Light Theatre with his teaching colleague Jacinta Mackey Graham. The company stages Broadway musicals including Les Miserables, Spamalot, Sister Act, The Musical, Guys and Dolls and 9 To 5, The Musical. Atlantic Light Theatre also produced an original Newfoundland musical, A Call To Arms. With a script written by Come From Away's, Petrina Bromley, A Call To Arms is a true story from the First World War, which was videotaped and will be distributed to our provincial junior high and high schools as part of the music and social studies curriculum.

Doug is also an instructor at the MUN School of Music, teaching courses in music theory and music education..

He is excited to be adjudicating at the Clarenville Rotary Music Festival and is looking forward to hearing and working with all the participants.